We understand the unique bond you share with other veterans of overseas conflicts because we, too, have been there. Since 1899, the VFW has been the nation’s leading veterans service organization in the fight to better the lives of all those who’ve worn the uniform of the United States military. No matter which conflict called you to service, we invite you to join us. Stand strong with the more than 1.6 million members of the VFW and its Auxiliary as together, we continue to fight for all that’s good FOR VETERANS.

As the largest combat veterans organization around, VFW membership spans the globe. We’re an elite group of combat warriors who have each other’s backs long after the fight is over.

Camaraderie. Empowerment. Access to a vast network of resources. Assistance securing the benefits you've earned. Numerous discounts on a number of products and services. With a VFW membership, you'll find all this and more! Further, your VFW membership establishes your place in the VFW legacy that dates back to our founding in 1899. 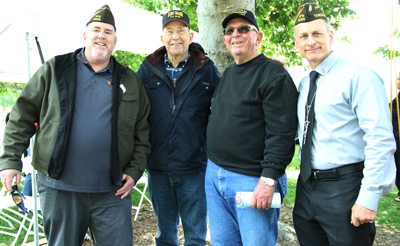